Yesterday, the Federal Government announced several new mortgage rules changes which will come into effect on October 17, and November 30, 2016. The new rules affect CMHC insured and Low Ratio Bulk Insured Mortgages. At this time CMBA is in contact with Genworth and Canada Guaranty to see if they will follow suit.

Currently, to ensure that borrowers can afford their mortgage payments should interest rates rise, insured mortgages with variable rates and fixed terms under 5 years require borrowers to qualify at the 5-year benchmark rate. As of October 17, 2016, ALL high ratio mortgage borrowers, including those opting for fixed terms of 5 years or longer, will need to qualify at the 5-year benchmark rate, even though their contract rate is significantly lower.

As an example, a well qualified borrower opting for a 5-year fixed term may obtain OAC, a rate of 2.39% but will now need to qualify at the benchmark rate of 4.64%. Assuming an income of $80,000, this borrower qualifies for a $475,000 mortgage under current rules based on 25-year amortization and 2.39% contract rate OAC.

Under new rules, the same borrower qualifies for $375,000 with the same 25-year amortization at a 4.64% benchmark qualifying rate. This means that a borrower with 5% down who could previously afford a property worth $500,000, can now buy a property worth a maximum of $395,000 once the new rules come into effect.

Should this change be implemented as planned, it is estimated this rule change will:

• disqualify a significant number of preapproved mortgage borrowers who have not yet purchased a     home;

• lead many borrowers to struggle to find housing, as they can no longer qualify for

Back to Main Blog Page 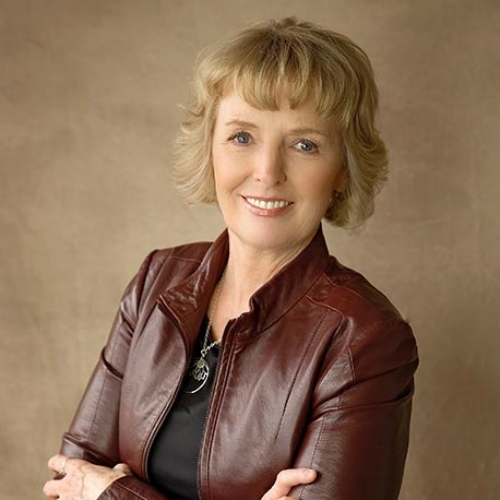 Be in the Know!

Helpful, patient, personable, understanding, effective, supportive, knowledgeable, and generous with her time. These are a few words I would use to..."

Amanda and Chris, Williams Lake BC

Excellent 'service' and attention to detail. You walked us through everything so there were no surprises at all. Highly recommended for sure!"

Thank you so much for all your care, attention to details and hard work. The pre approval process really help make our first time home purchase a ..."

What an experience and what a Mortgage broker! I can only say how thankful we are to you, great job."

I just want to say thanks. From the first phone call to the end of the process you made things seem easy. Thanks again for everything."

Fabulous service from a great and knowledgeable Mortgage Professional. Glad we decided to go with you vs the banks. Thanks again!"